In North America, Tartan Day is celebrated on April 6, in honor of the signing of the Declaration of Arbroath on April 6, 1320. This document asserted the independence of the Scottish kingdom. Scottish barons wrote the declaration to the Roman Catholic pope, asking him to recognise Scotland's independence and acknowledge Robert the Bruce as the country's lawful king.

Read more about it here:

Why is it called Tartan Day? A tartan is a patterned cloth consisting of criss-crossed, horizontal, and vertical bands in multiple colors. Originally woven wool, they now are made in many other materials. Tartan is particularly associated with Scotland, as Scottish kilts almost always have tartan patterns. 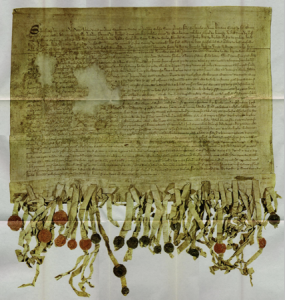 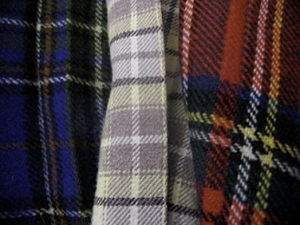