The Committee for Diversity, Equity, and Inclusion

In August 2019, Woods Hole Oceanographic Institution announced the formation of a new Committee on Diversity and Inclusion (CDI), to foster a culture of inclusion in our pursuit of scientific excellence.  WHOI recognizes the need for leadership in this area, and to this end we invite the participation of our colleagues as we move forward.  The CDI will coordinate with existing committees and structures, within WHOI and the Woods Hole community, in this work.   see more... 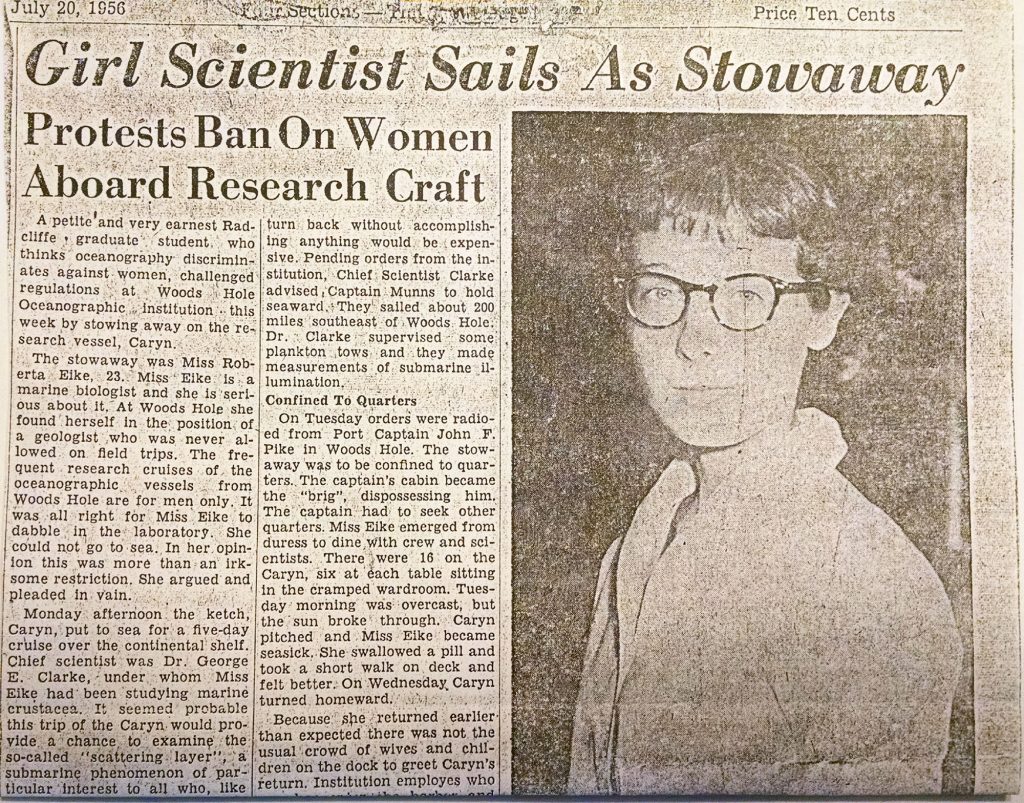 The story of women at sea on WHOI ships began quietly in the early 1950’s when the wives of researchers were allowed on ships with their husbands, but not as a science equal. Early logs note the husband and wife team of Harvard biologists Barbara Lawrence and William Schevill on the R/V Caryn in Bermuda for a week of research on whale sounds. In 1956, Roberta Eike stowed away on the Caryn after being denied an opportunity to join an expedition to collect important samples for her research, a stark reminder that much progress needed to be made for females in the field of oceanography. 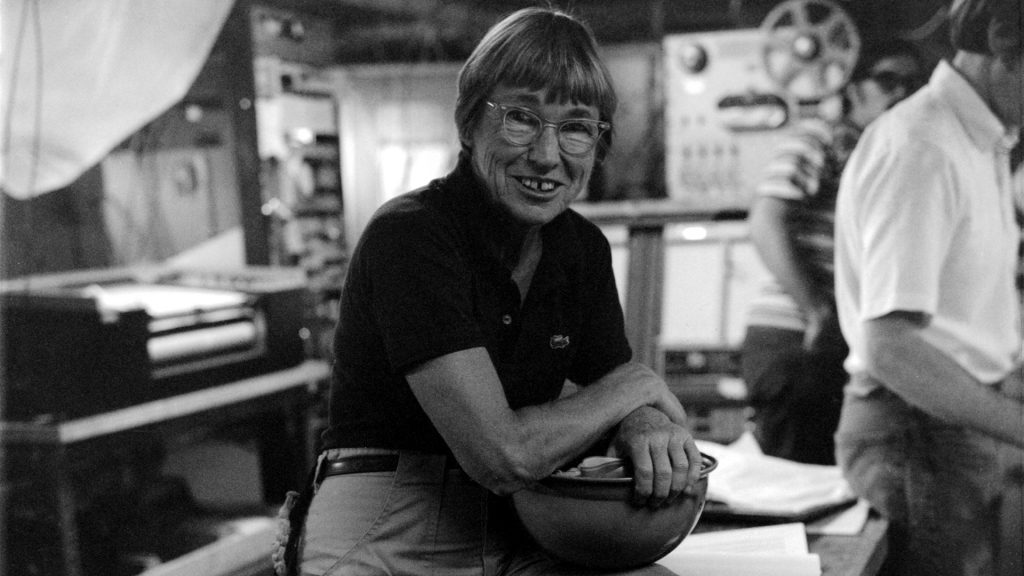 Just three years later, in 1959, WHOI’s Betty Bunce became the first American female Chief Scientist for a major oceanographic expedition about the R/V Bear.  Shortly after, Eloise Soderland and Lorraine Barbour participated in a physical oceanography cruise aboard Chain in 1960.

Women began to join oceanographic expeditions more regularly in the early 1960’s about the time the modern women’s rights movements were taking hold. As female representation in oceanography continued to increase, WHOI opened their ships to female researchers.  Bunce served as Chief Scientist on many WHOI cruises throughout the 1960s and 1970, and was promoted to Associate Scientist and served as Chief Scientist on a major expedition to map the seafloor.  In 1965 she was the first woman to test dive in Alvin, WHOI’s famous submersible.   However, it wasn’t until 1971 that the first woman scientist on an official Alvin dive was made by Ruth Turner. 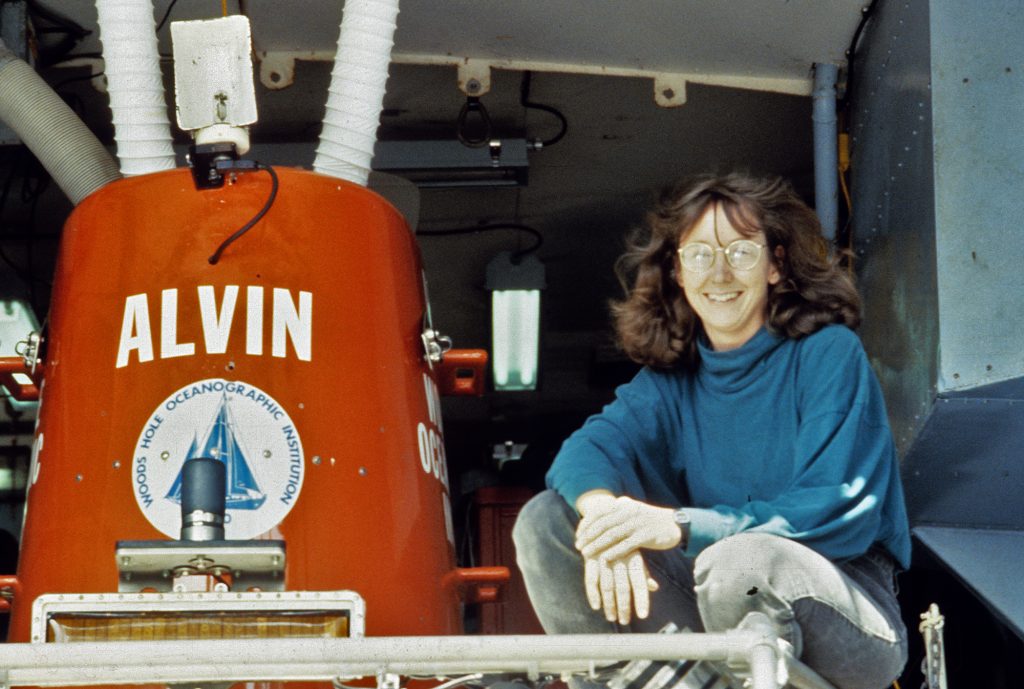 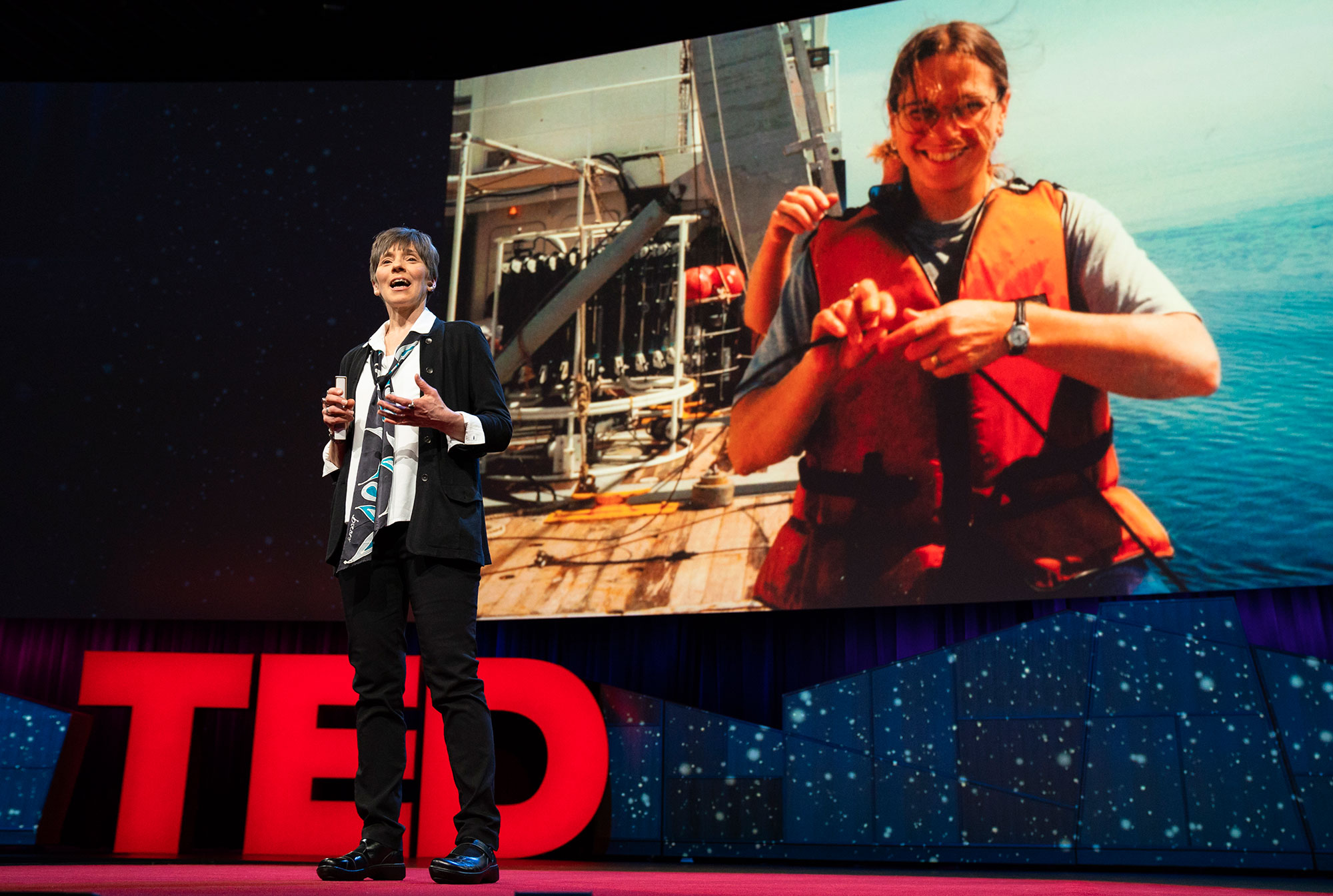 Today, there are many high profile WHOI projects led by woman, including a multi-disciplinary effort to explore, understand and raise awareness of the ocean twilight zone with WHOI Senior Scientist Heidi Sosik as the science lead.   WHOI is committed to equality and inclusion, and continues to honor the contributions of female scientists and engineers whose work inspired change and broke through gender barriers.   The WHOI Women’s Committee works to advance matters of special concern to woman, often highlighting the groundbreaking work of WHOI female oceanographers.

Sign up to help with one of our CDEI Working Groups.  There are five CDEI Working Groups looking for volunteers for tasks both large and small.  Learn more here. Inquiries from outside the Institution should be directed to the Information Office at information@whoi.edu or to the Human Resources Office at careers@whoi.edu.

Statement on racism from WHOI leadership 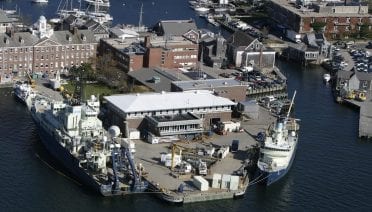 Contact any member individually, or as a group at cdi@whoi.edu.