The Knorr is the ship that will take us to our work site in the Labrador Sea.

Did you know that sailors always talk about their ships as if they were girls? They never refer to a ship as It, but always as She.

Here are some facts about the Knorr.

On board the ship, 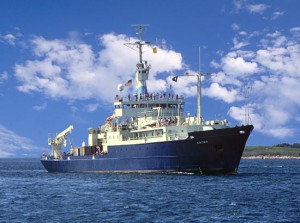 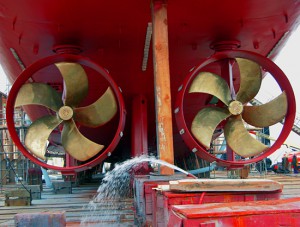