About the Ocean Bottom Seismograph Laboratory 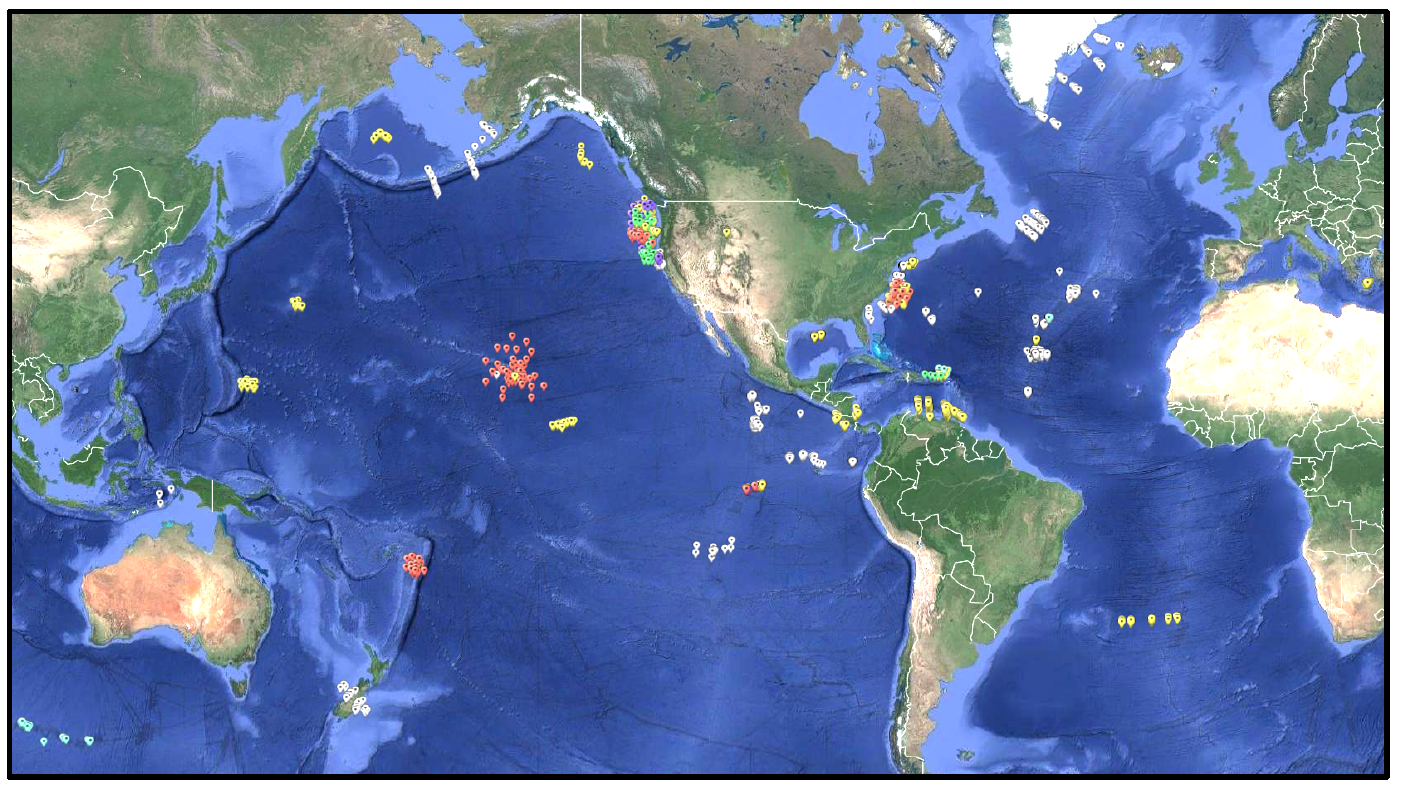 The location of every ocean-bottom instrument deployed by the WHOI OBS Lab in more than 40 years of operation.

The Ocean Bottom Seismograph (OBS) Lab at the Woods Hole Oceanographic Institution was formed in 1975 to develop seafloor instrumentation that would enable scientists to image the structure of Earth’s crust beneath the seafloor and to record earthquakes from tectonic plate boundaries.  Since then, the WHOI OBS Lab has deployed and recovered more than 1,700 ocean bottom seismographs across the globe with instrumentation that has evolved from a handful of simple hydrophone-only instruments in 1975 to a current fleet size of 90 OBS, including 15-month-capable, combined broadband and strong-motion OBS.

Since 1999, the WHOI OBS Lab has been supporting discovery conducted by a growing community of U.S. and international researchers whose science relies on seafloor seismic observations through WHOI’s participation in the OBS Instrument Pool (OBSIP) funded by the U.S. National Science Foundation.