Cape Abilities partners with Woods Hole Oceanographic Institution to provide quality work at the small and mid-scale production level, while offering opportunities to individuals with disabilities in the science and technology field.

The collaboration has so far consisted of four main projects. See Current Projects and Past Projects for details.

Our goals for a continuing partnership between Cape Abilities and WHOI are: 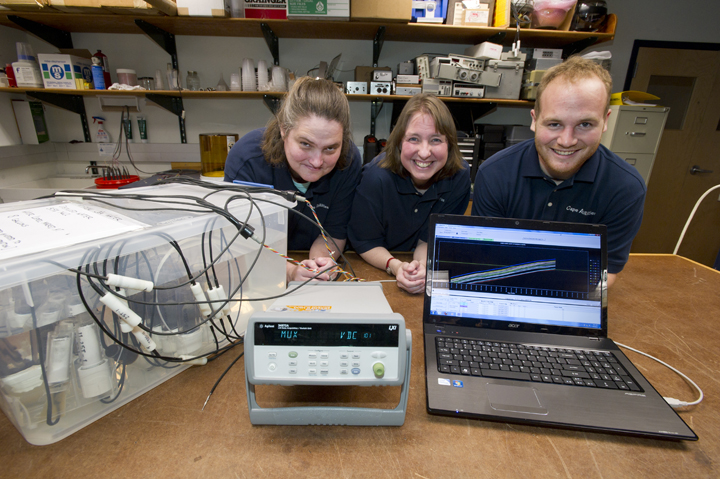 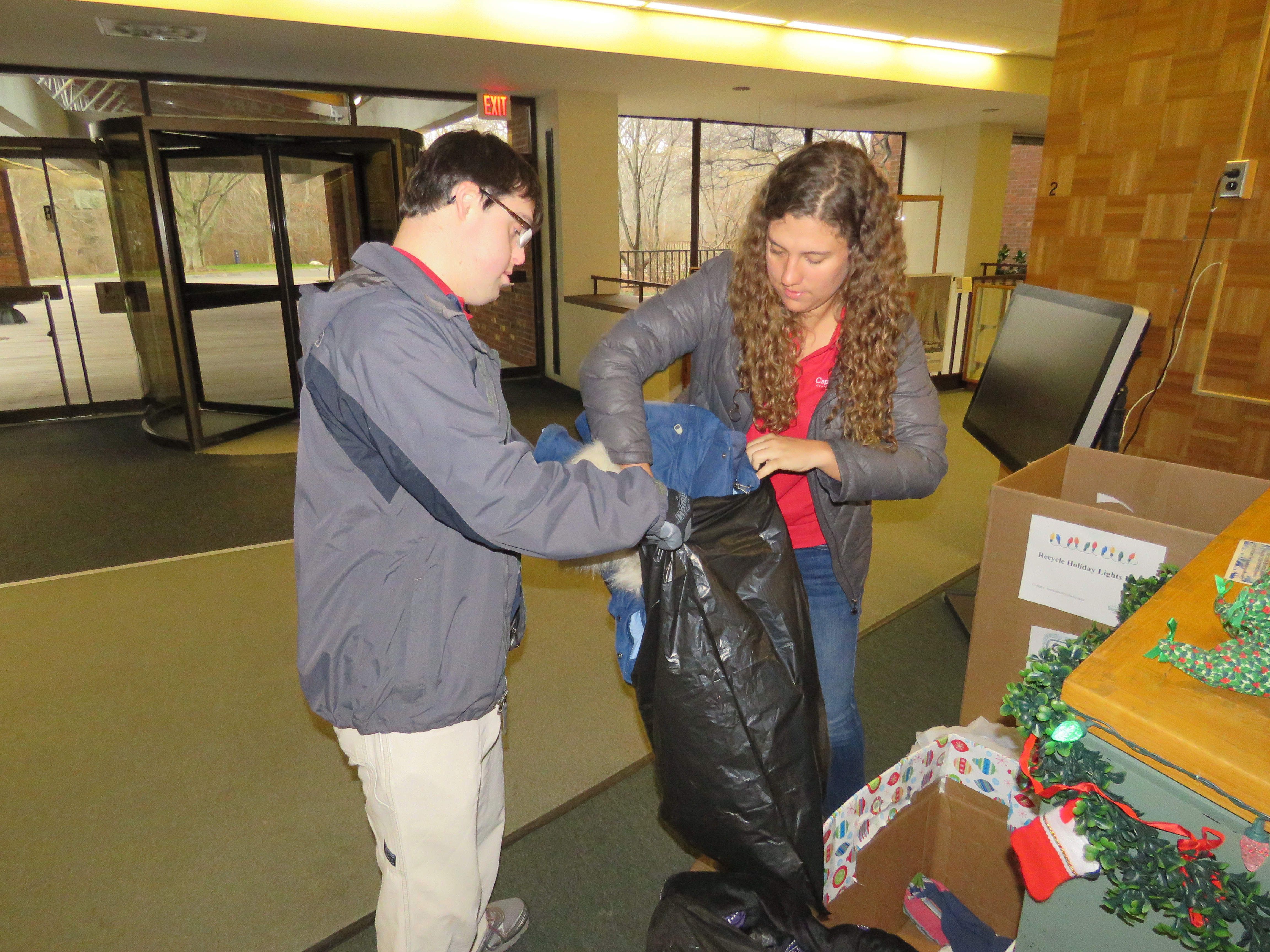